The words below are written by my friend, Doug…posted by him on Facebook.  I asked permission to re-post those words here because it seems that so many of us are searching for whatever bits of beauty we can find at this time.

“I have been taking longer and longer walks. The weather today is warm, but with a steady breeze that makes it pleasant. So after lunch I took a walk, just to be out and about.

Restless, curious, I abandoned my usual routes and decided to cross over the main street near our house and do some exploring. This rewarded me with a lovely neighborhood of winding, interlocked streets where older ranch-style homes, all of which were well maintained, sat in manicured lawns like dowagers blissfully unaware of their advanced age.

My stride past these homes was brisk, purposeful; but then something brought me to a halt.

It was music. The soft tones of a piano’s lower keys came to my ears like a gossamer hitchhiker on the wind. I had to stop and listen. The notes were slow, sometimes hesitant; it was obvious I was not hearing a recording but rather a live performance.

While competent, the player was no maestro. However, that didn’t matter. Man or woman, who cares. Alone? Playing for someone? It really made no difference. I only knew that a person was in the house to my left playing a tune on the piano. But for some reason I had the distinct impression they were alone, playing solely for themselves. That was my version of the story. Who knows what the truth is.

But in my version, they were alone. Or so they thought. Because unknown to them, there I was outside on the sidewalk listening. Appreciating. Smiling at the vision expressed by the tune’s composer; at the skill of the craftsmen who had labored to build the piano; at the ability, the ‘ear’, of the last technician who had tuned it; and at the person now playing it — likely for their own comfort judging by the soulful nature of the tune being played — smiling at how all that combined creative energy had come together to stop a random stranger, me, in his tracks.

It was not so much an interruption of my walk, as it was an interlude. A moment of comfort for the anonymous player and the random stranger who would likely never meet in person. But for a brief moment we were linked, as every person is linked: by the invisible thread of our common humanity.

Today, for me, that thread was vibrating like a piano string. I could not help but experience an harmonic response. And the remainder of my walk was lighter for it…” 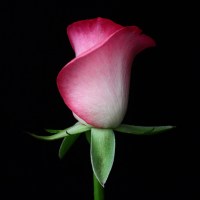 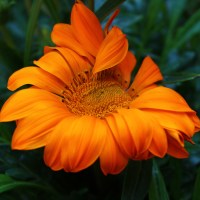 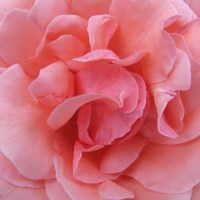 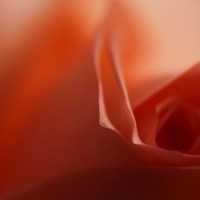